You are here: Home / About Cats, Catnip and Cat Toys / Ten Tips About Catnip: Legal High for Cats 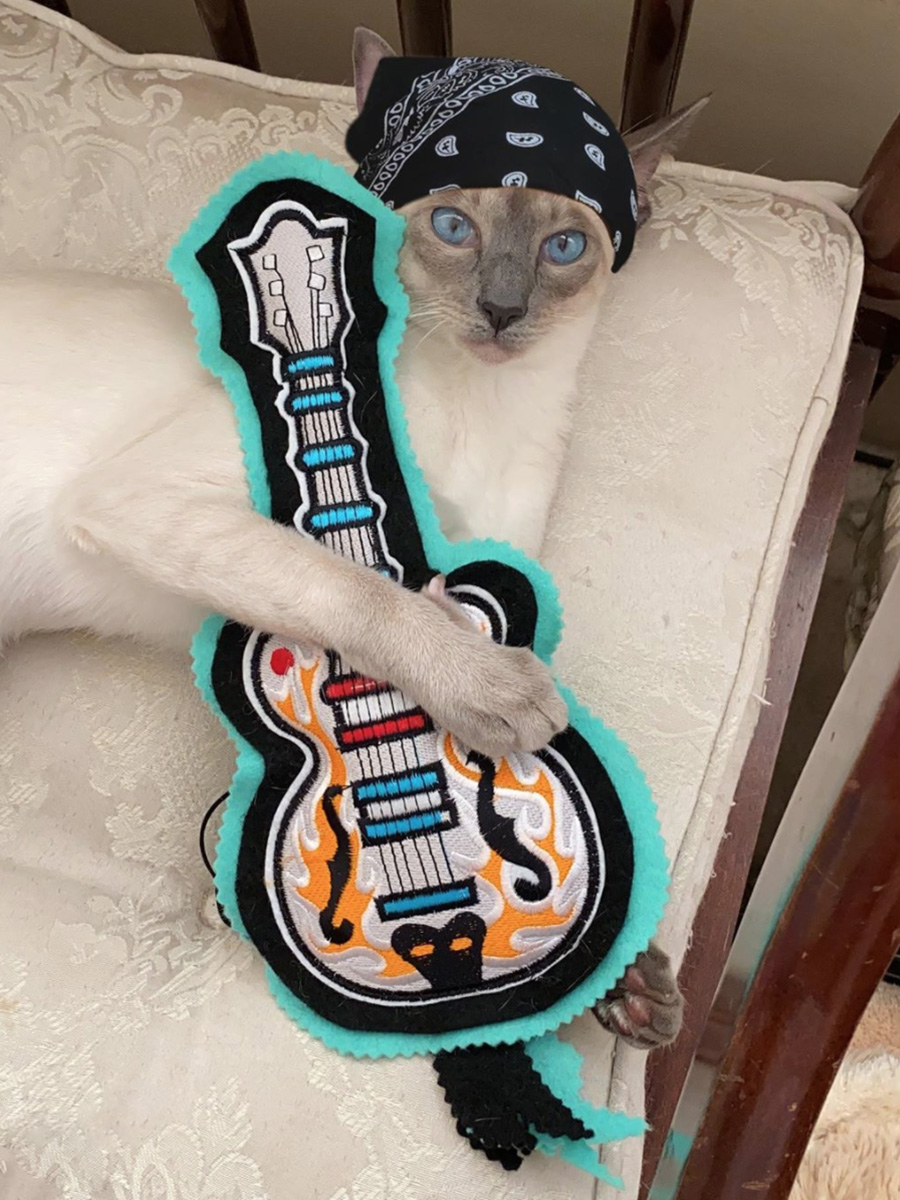 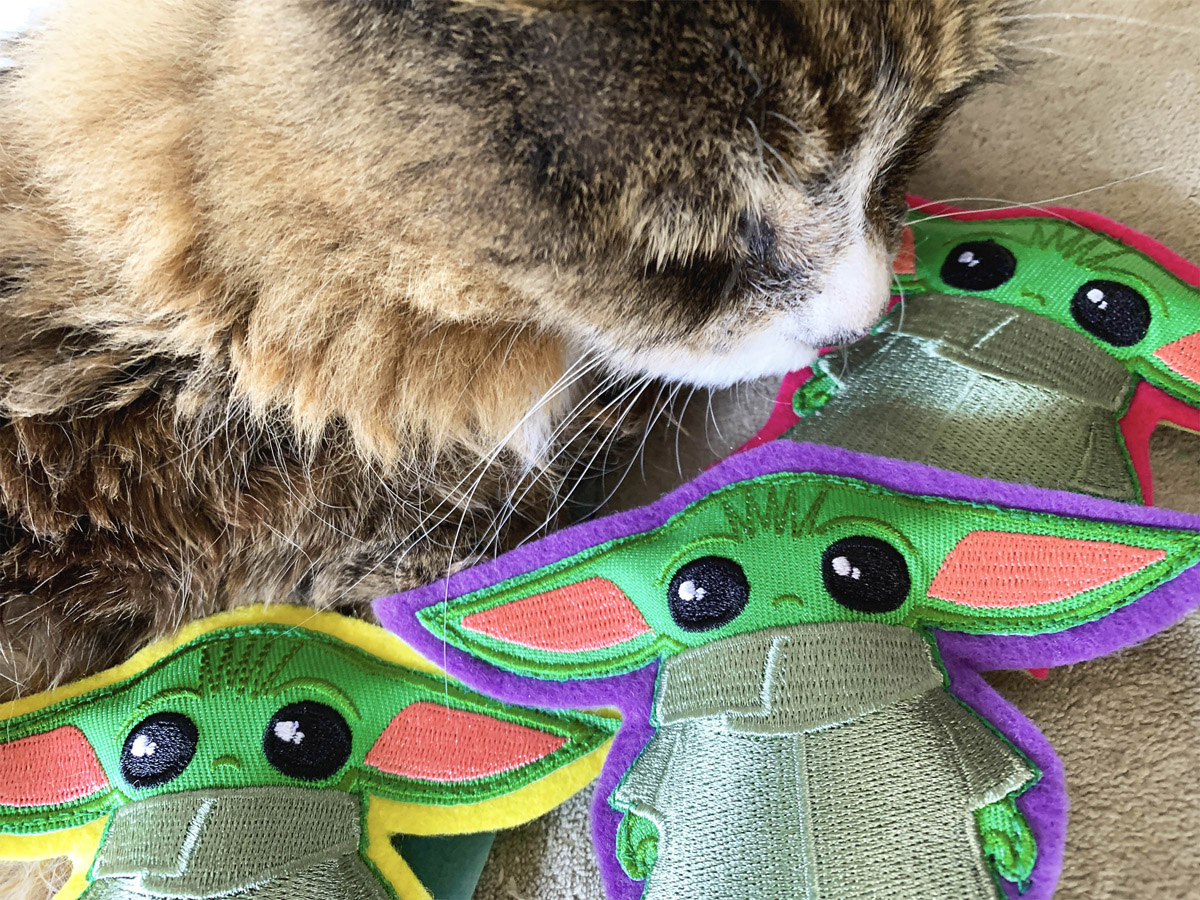 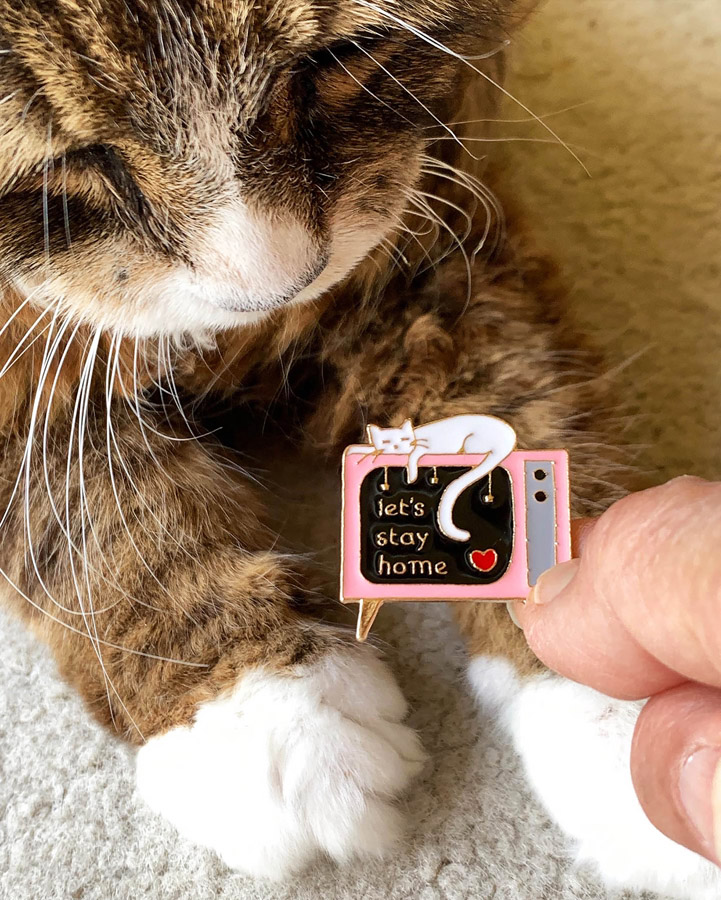